Gelato has redefined the ice cream eating culture world wide. Because it is a natural, fresher and a more nutritious, low fat version of industrial ice cream, people are substituting it and indulging in it instead of Ice Cream

Gelato generically has a universal audience- it is consumed by a small child who could be a year old or even an adult that is 90 yrs of age. It is loved by all from all walks of life! Moreover, it is a healthier option to ice cream and nowadays nearly everybody is health conscious!

Gelato is now an international trend- it is the second most important after espresso and cappuccino. There are several gelato shops across the USA, successful gelato franchise chains in Australia, the Far and Middle-East, most of Western and Eastern Europe. The gelato culture is spreading very quickly around the globe and in India it is a brand new concept in an untouched, virgin market.

We are only in FOFO Model

As per government rule GST will be applicable on each payment
Interior Cost is variable, which is depends on design and area size (Sq.ft.)

Complete training will be provided by Brand. 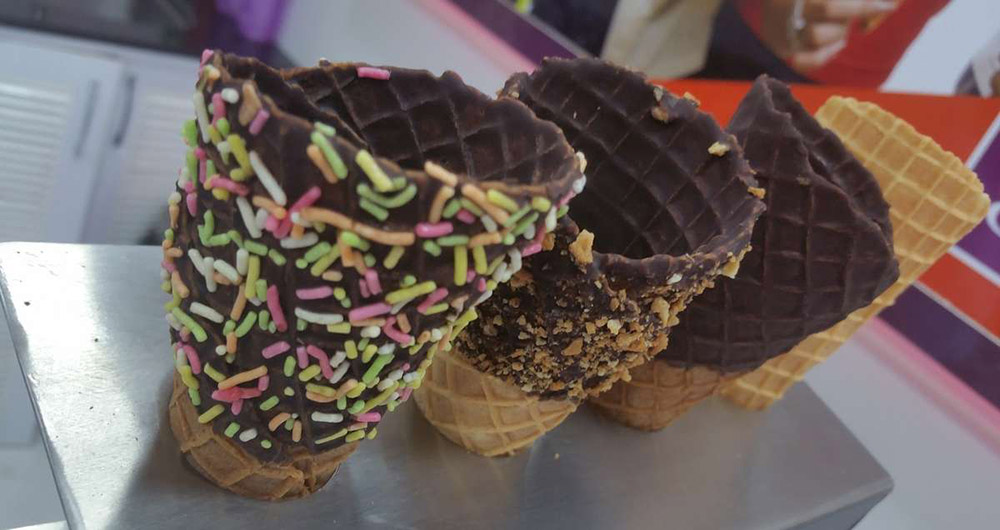 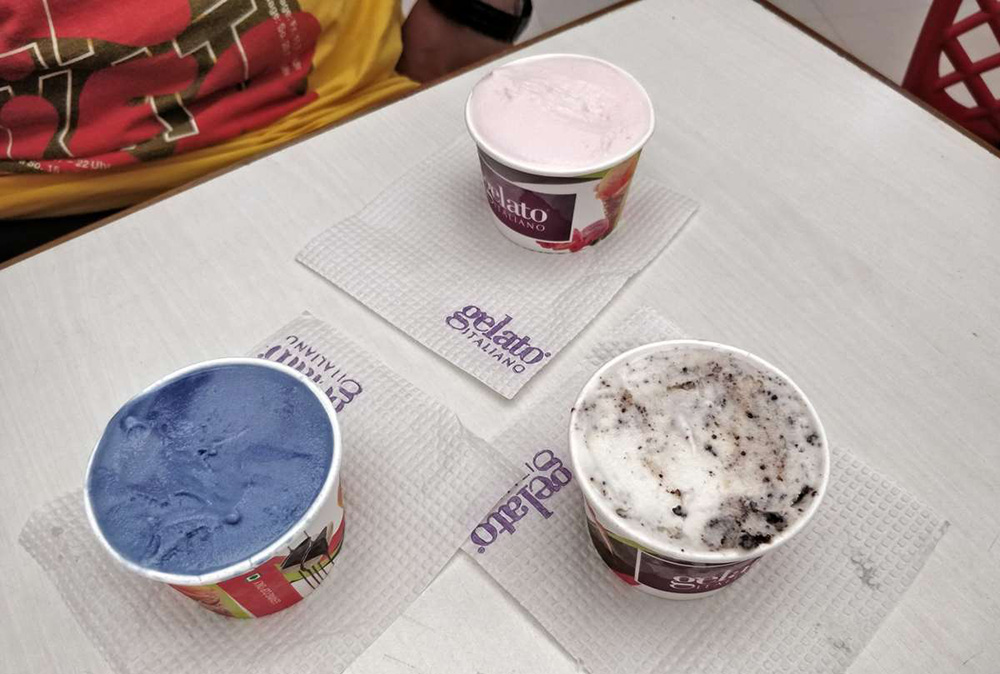 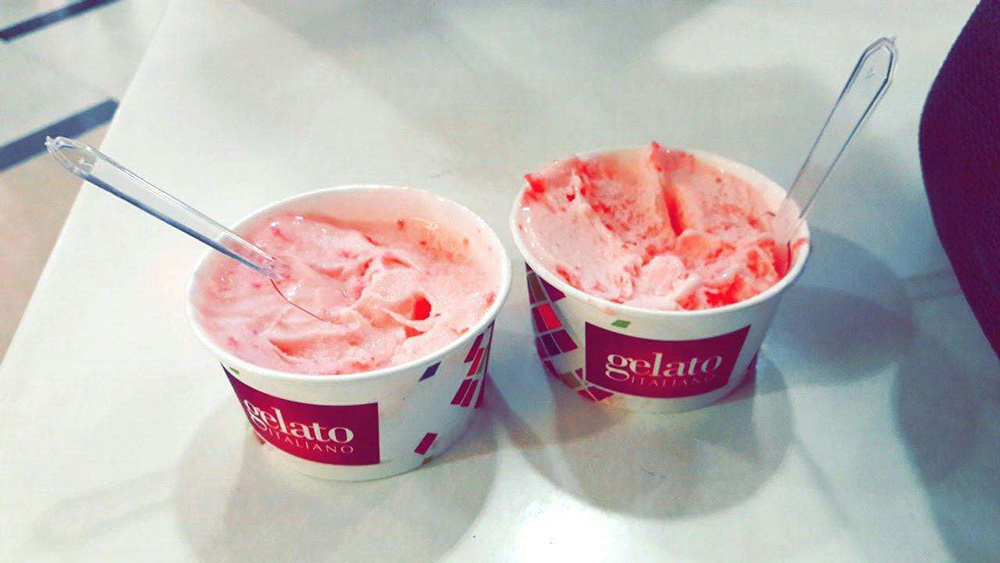 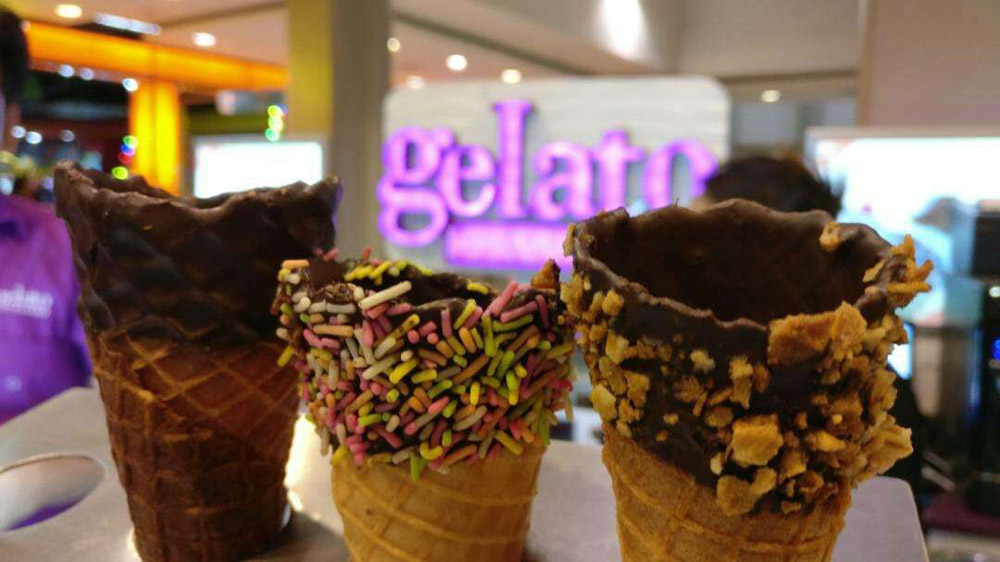 Something went worng!
Please try after some time or contact admin.

Similar Brands Base on Interest 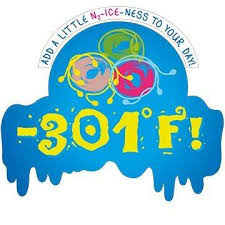 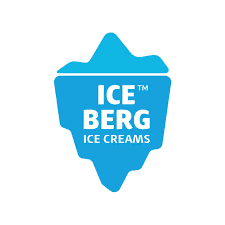 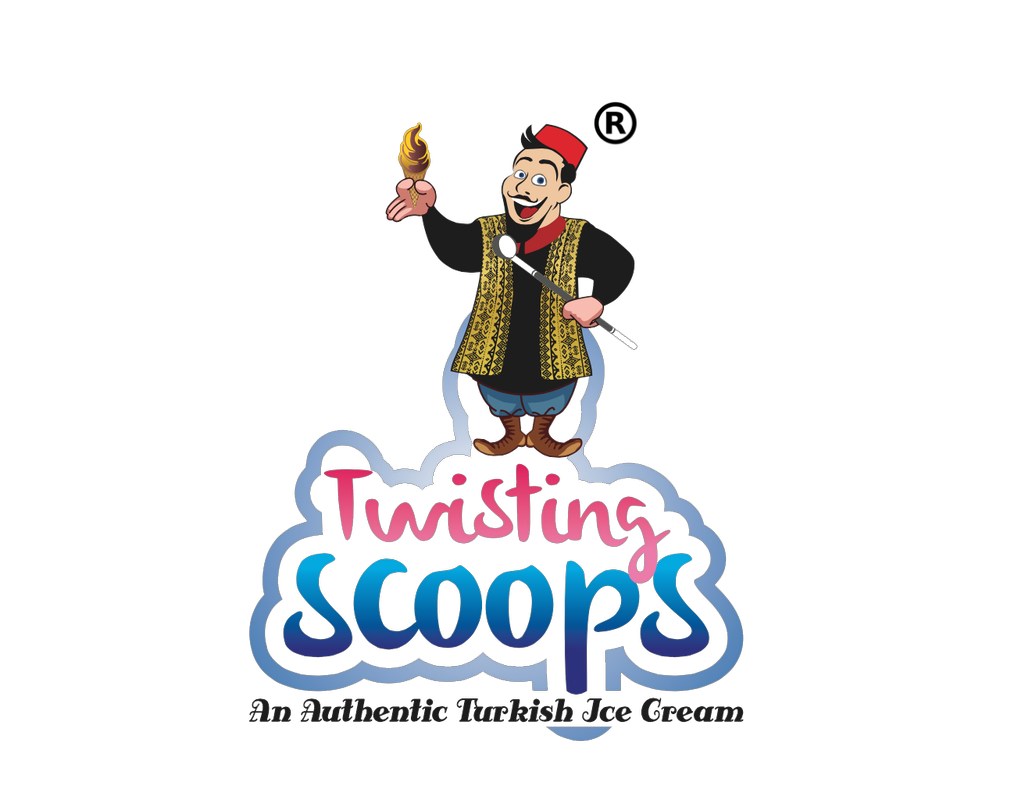 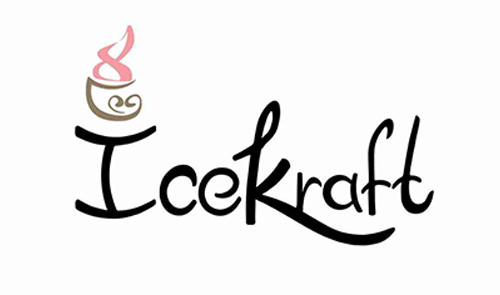 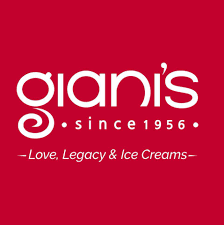 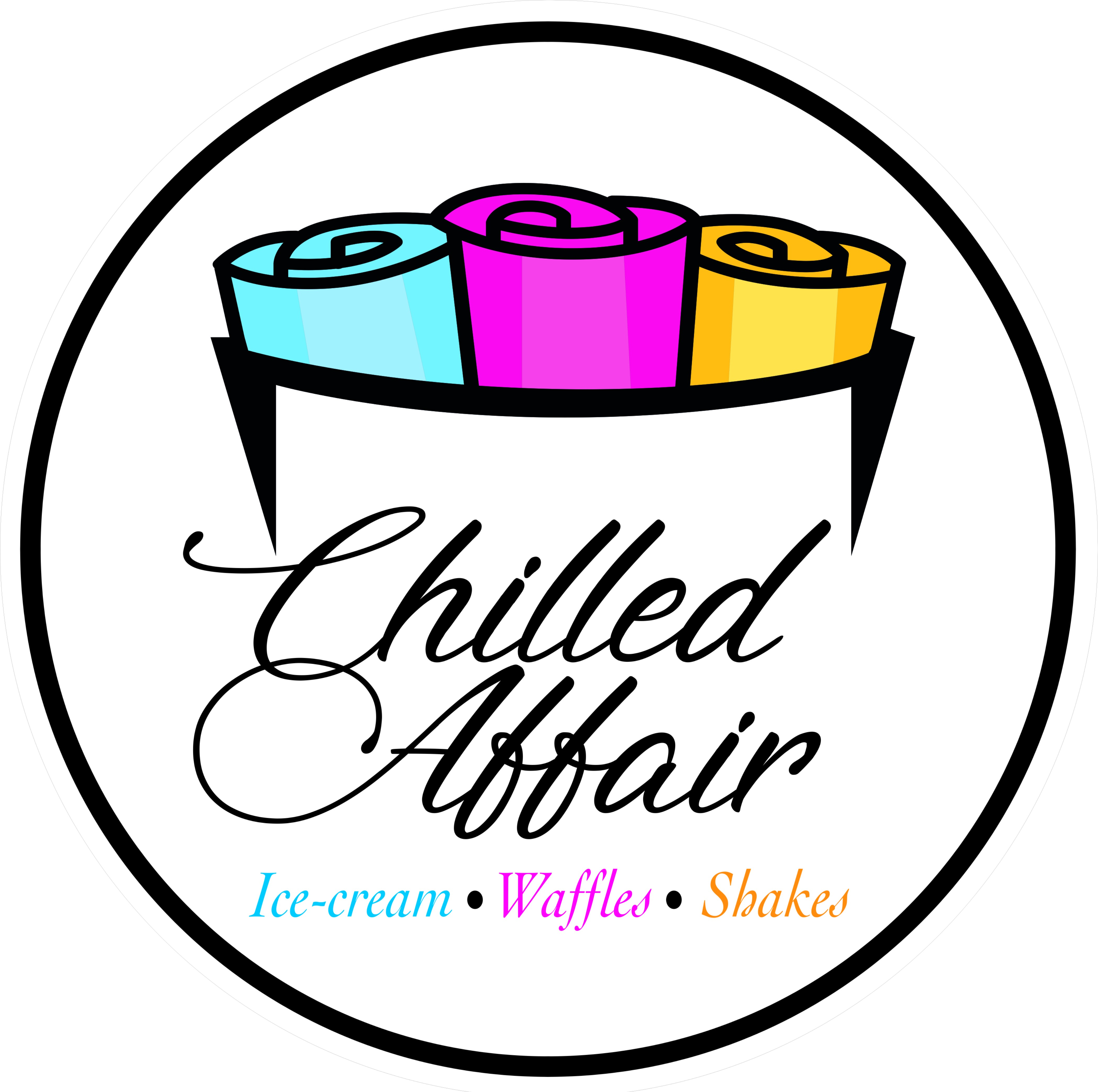 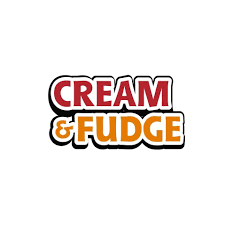 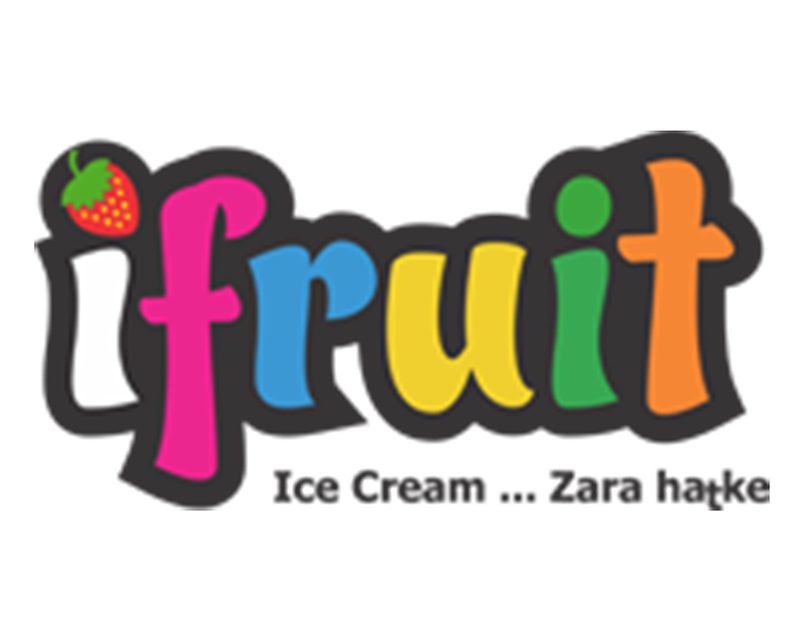 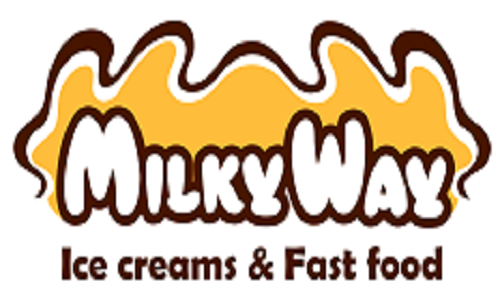 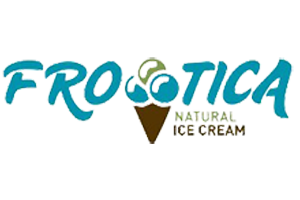 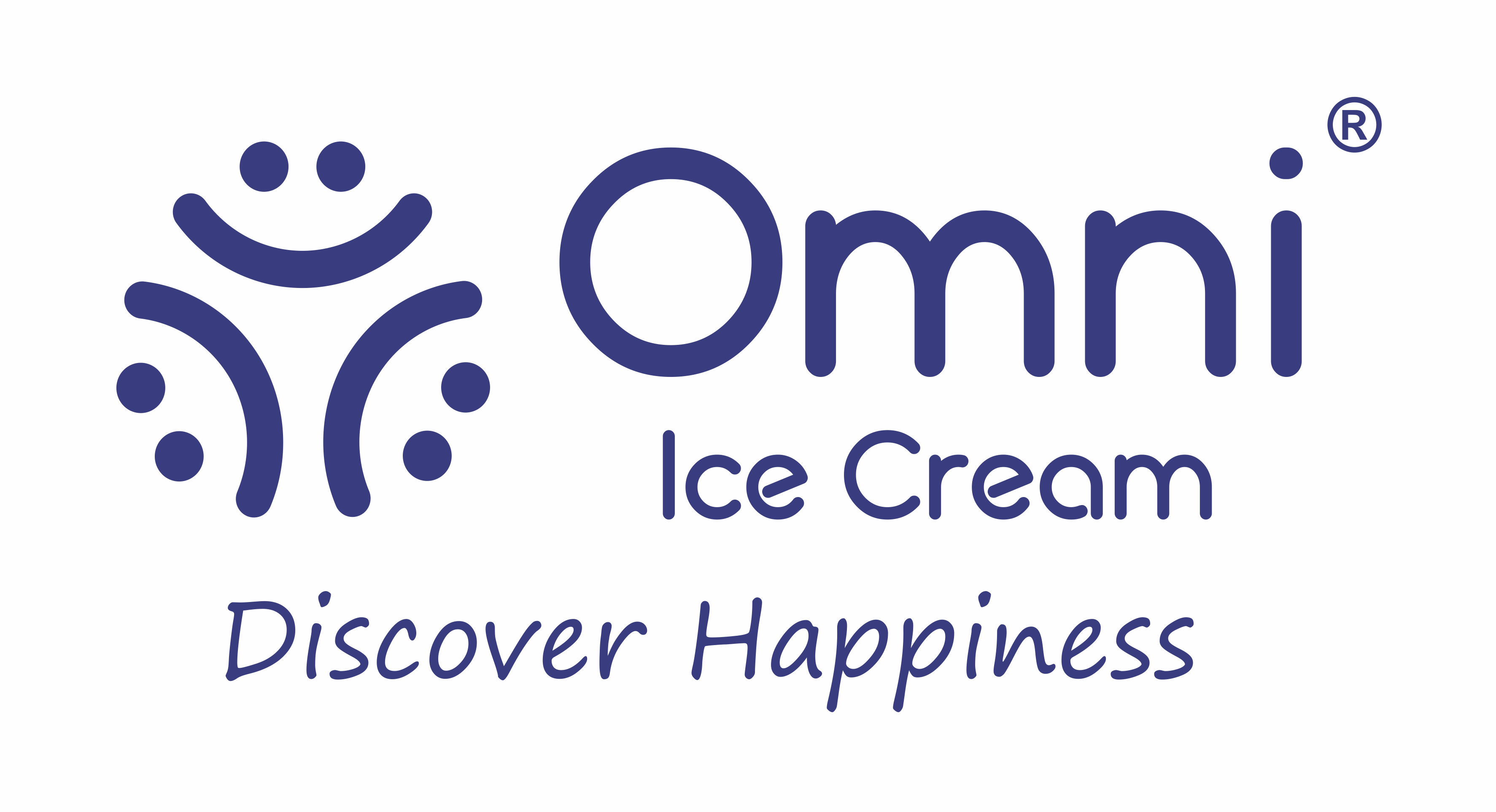 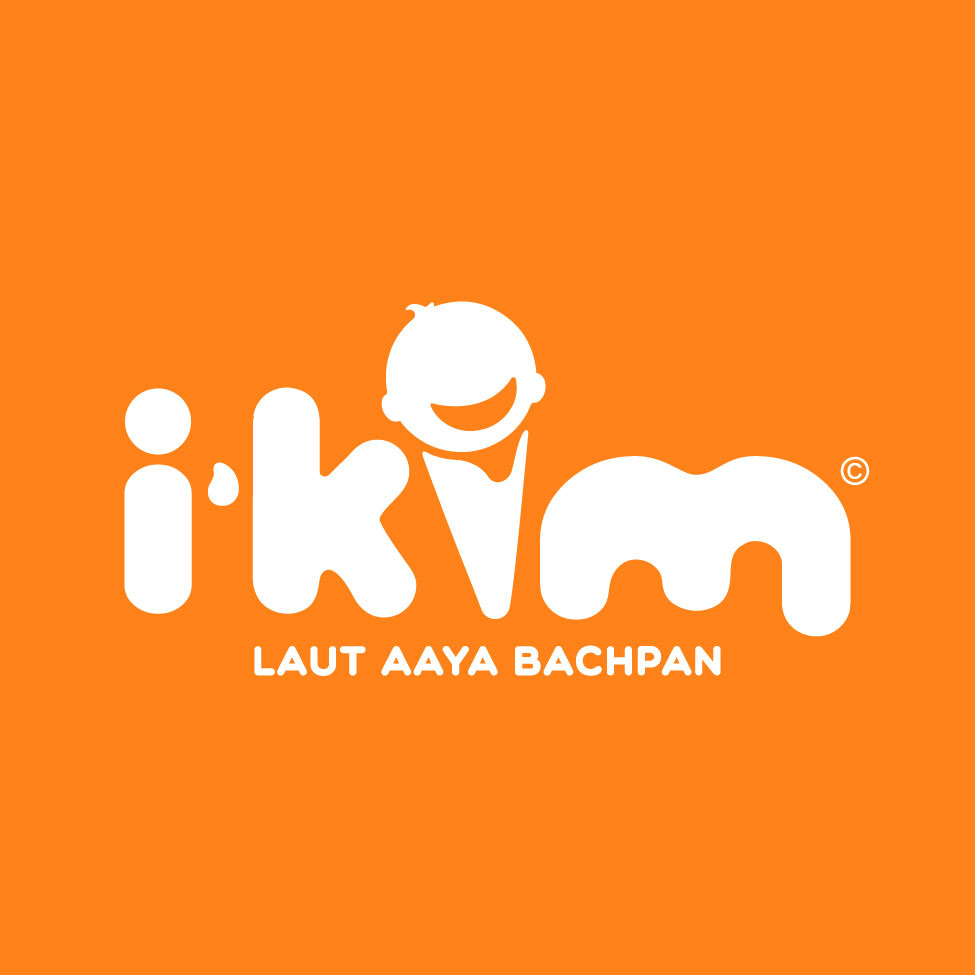 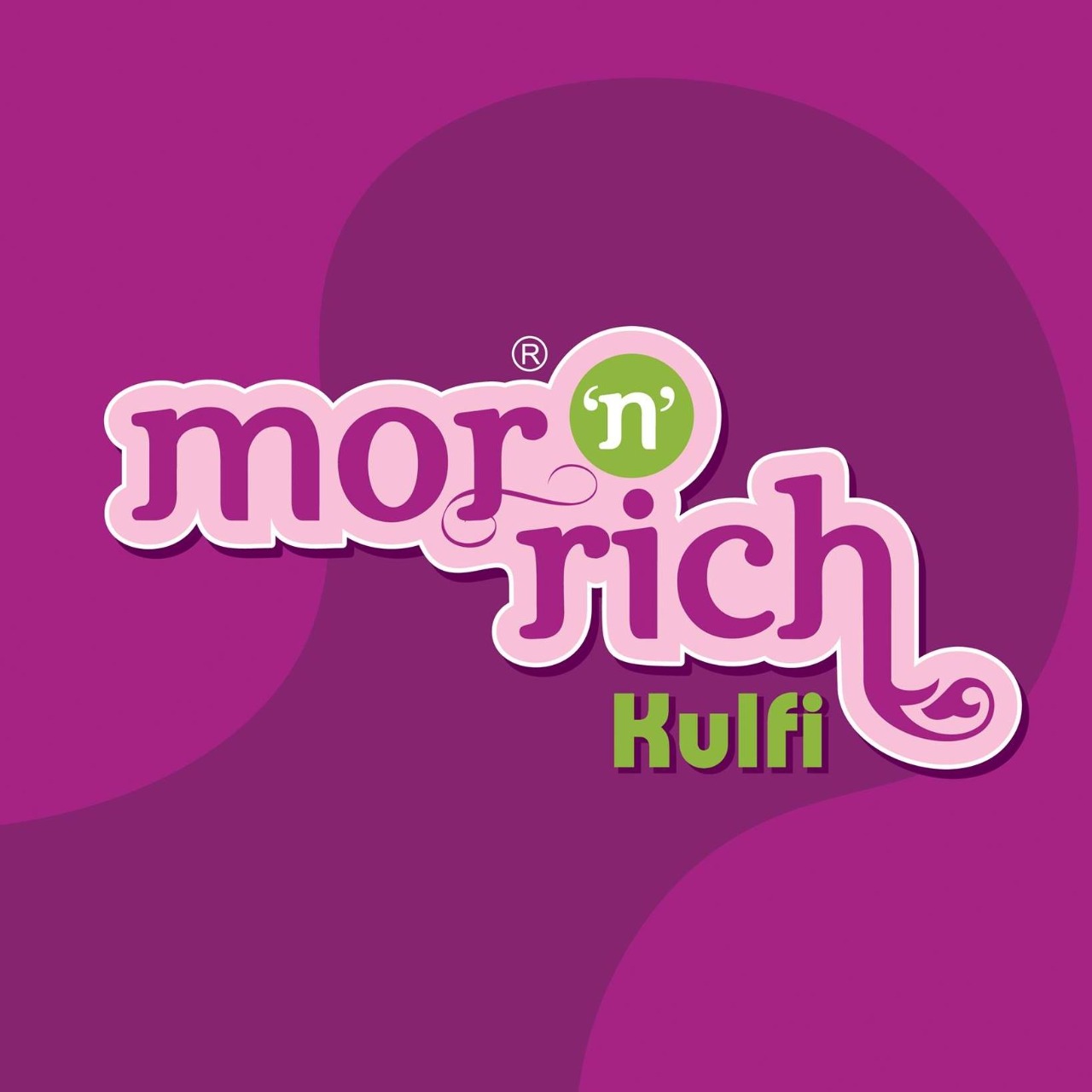 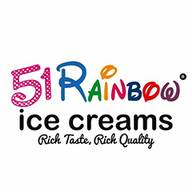 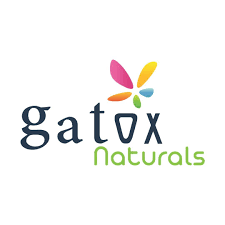 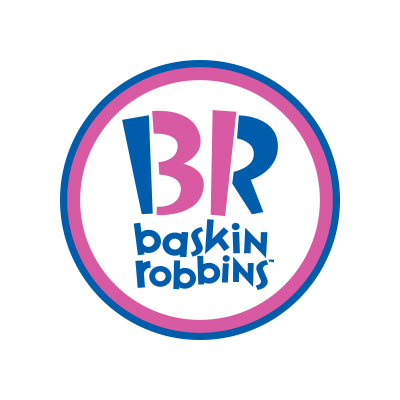 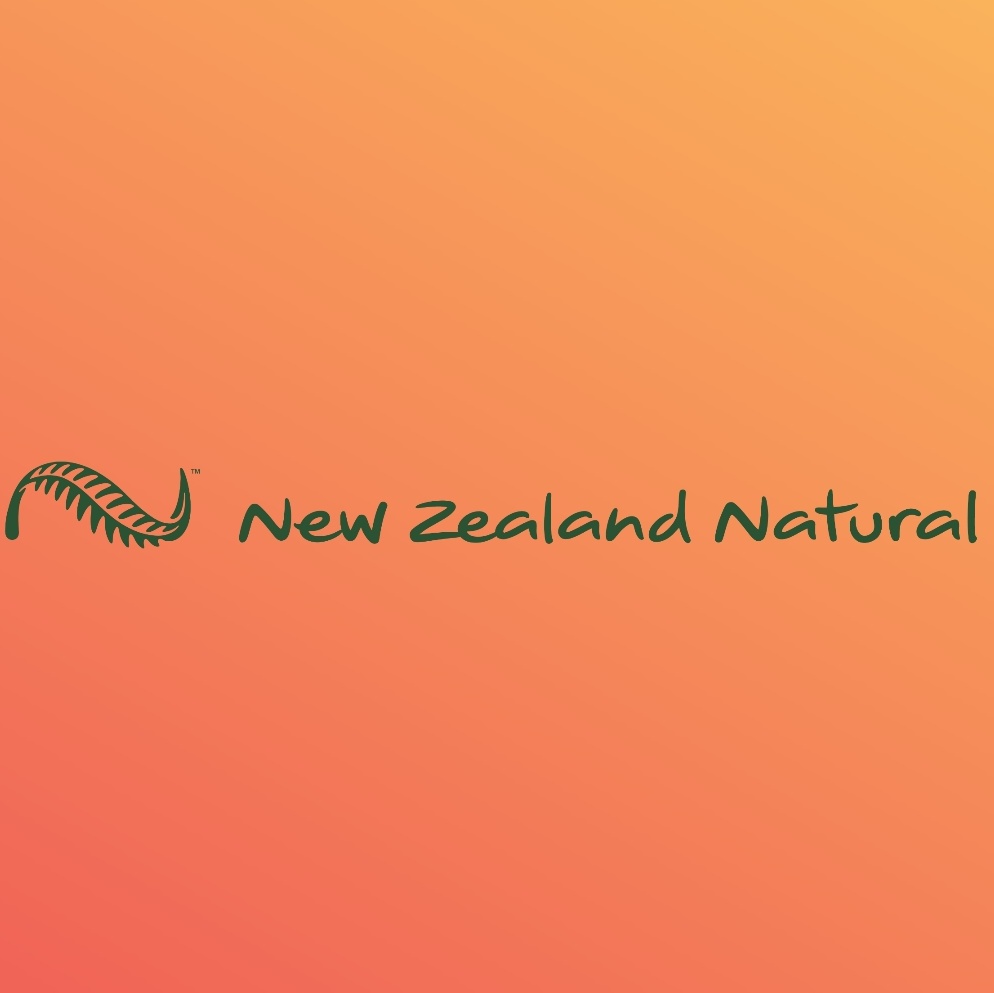 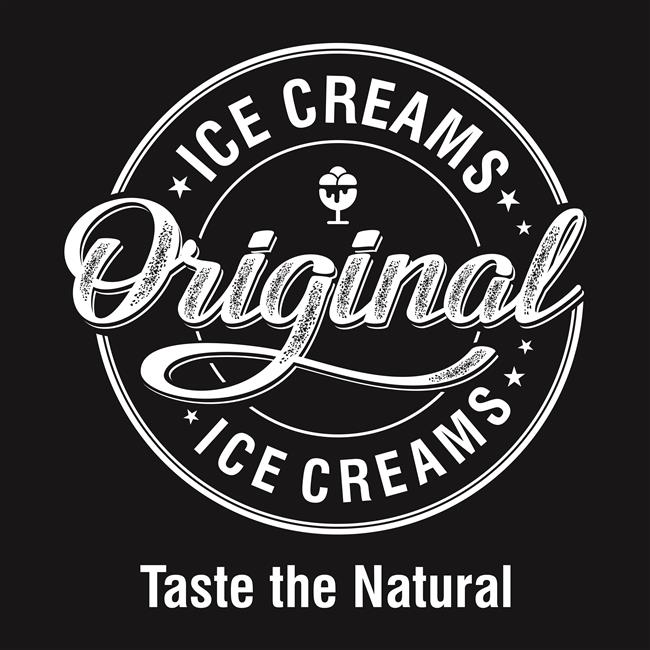 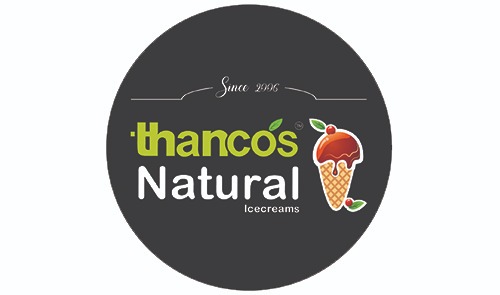 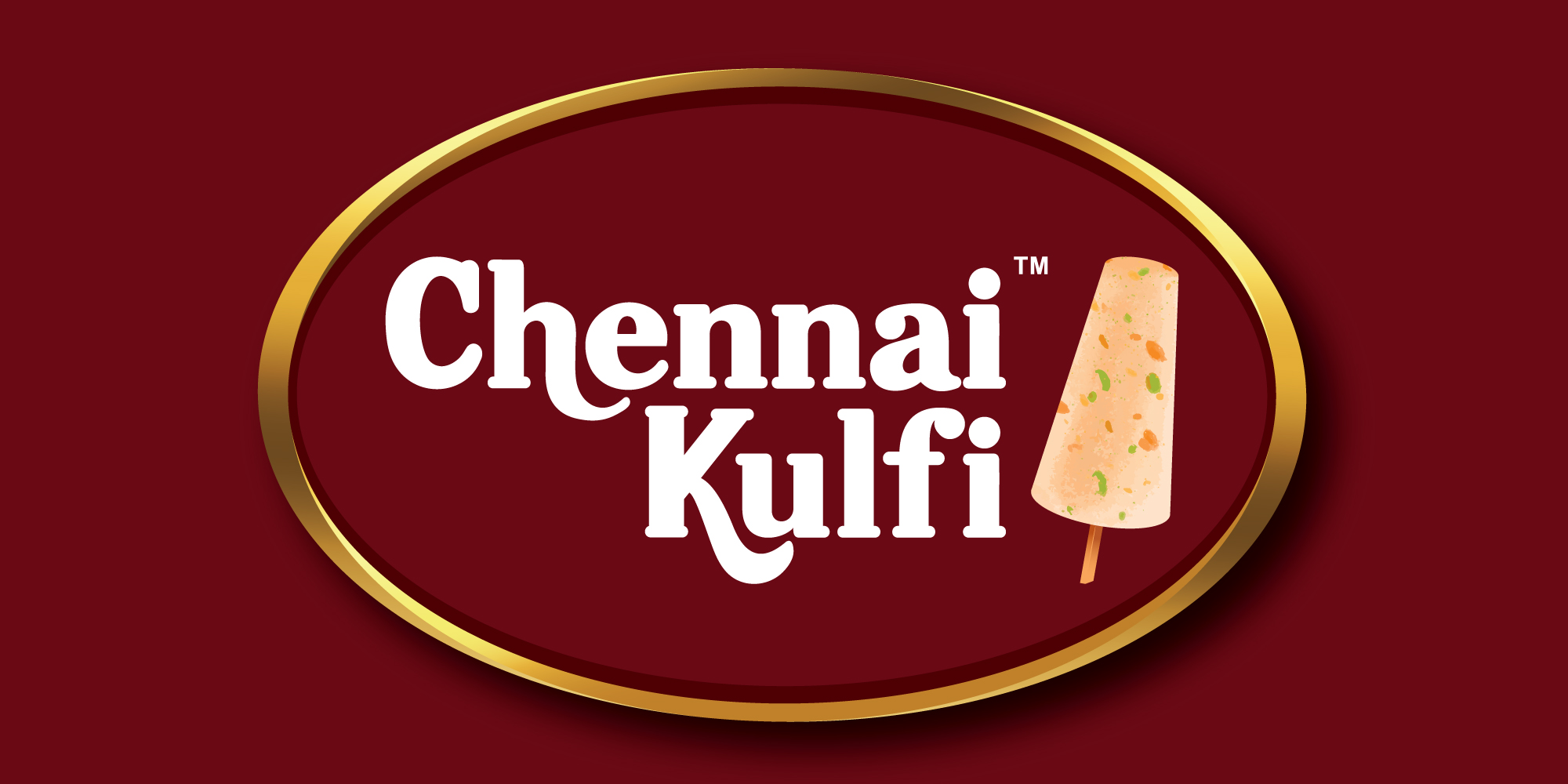