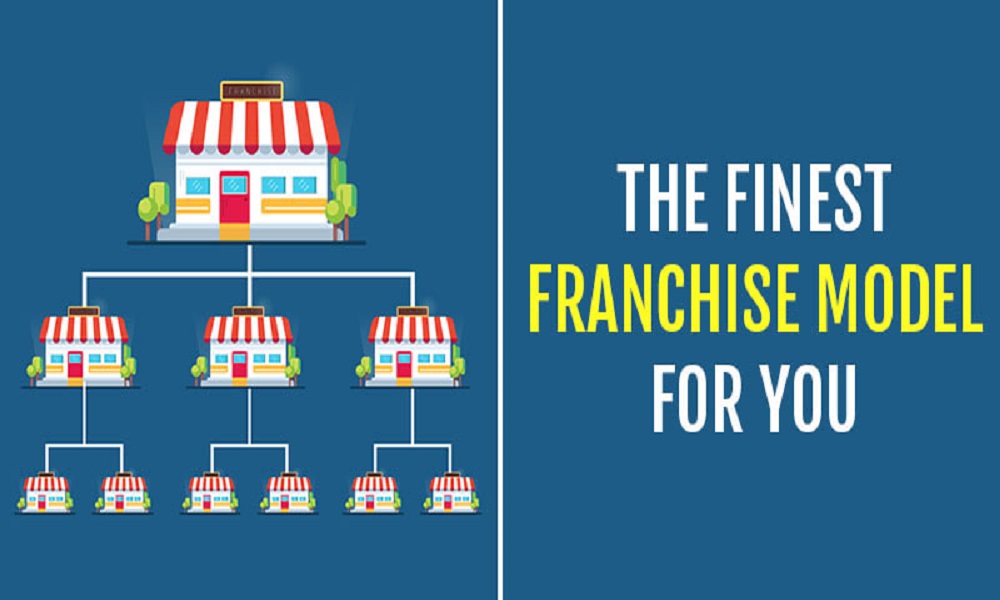 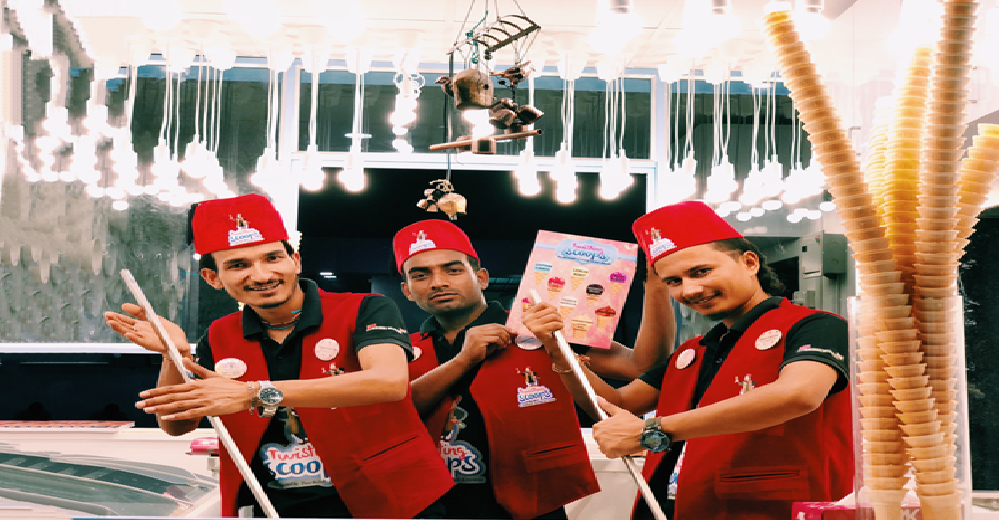 When we first came to Franchise Discovery, we didn't have much idea about starting a business. My wife and I are both from the service industry, but we wanted to get into business so that we could stop the 9 to 5 routine. We were helped beyond our imagination, and hope to start more businesses in the future.