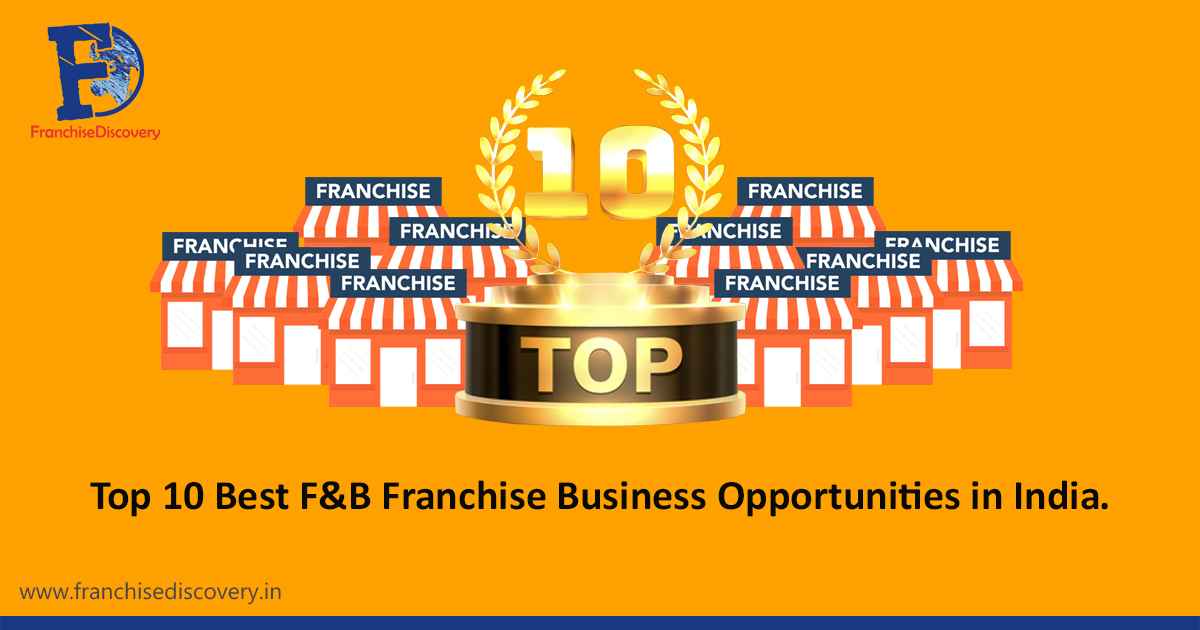 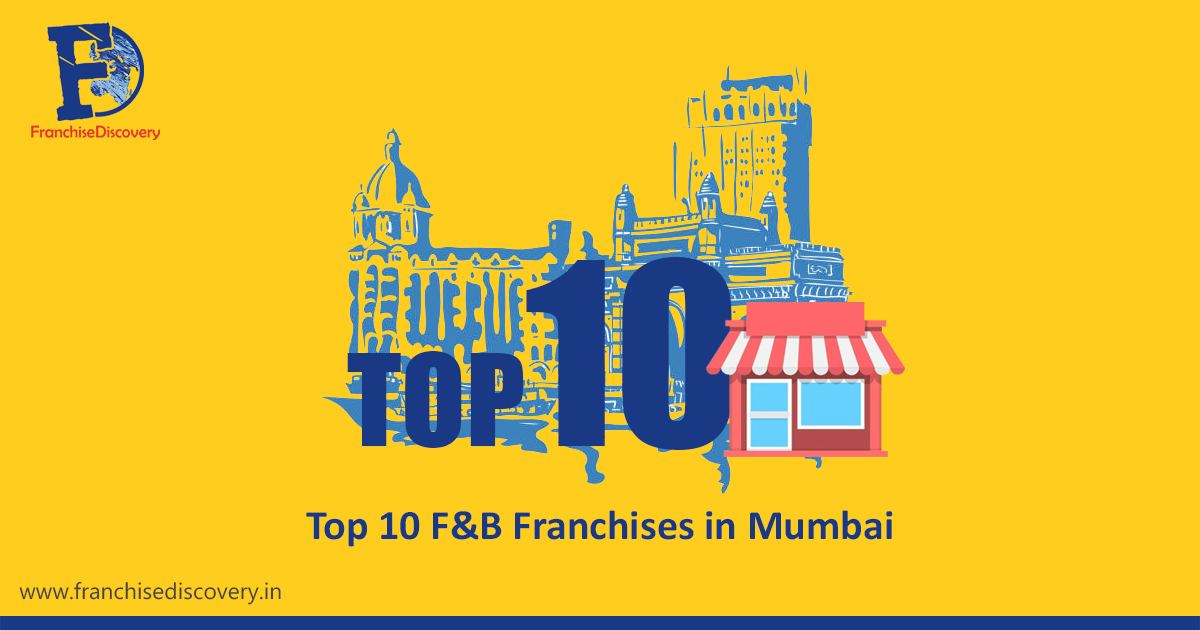 Why MOMO Franchise is the best choice?