Karim’s, a division of Karim’s Hotels Private Limited, is Delhi’s iconic Mughlai cuisine restaurant. Started near Delhi’s Jama Masjid by Haji Karimuddin way back in 1913, Karim’s is now being operated and managed by the fourth generation.

Karim’s is a cultural melting pot where tourists, food connoisseurs and local foodies sit together and enjoy the food in traditional ambience. The restaurant has witnessed princes, prime ministers, celebrities, politicians and commoners as its patrons. It has been eulogized by journalists, studied by historians and patronized by tourists.

Karim's Hotel or Karim's is a historic restaurant located near Jama Masjid, Gali Kababian, Old Delhi, and Delhi, India. Established in 1913, the restaurant has been described as “synonymous with this area” (Old Delhi) and “arguably the city's most famous culinary destination”.

In mid-19th century, Mohammed Aziz was a cook in the royal court of Mughal Emperor, however after the Bahadur Shah Zafar was exiled; he left the city for Meerut and later Ghaziabad. However, in 1911, when Delhi Durbar was held for the coronation of the King George V, one of Aziz's son Haji Karimuddin moved back to Delhi with an innovative idea of opening a Dhaba with the Mughal culinary, to cater the people coming from all over India to join the coronation. Haji Karimuddin started the Dhaba selling just two items of Alu gosht (mutton with potatoes) and Daal (lentil curry) served with rumali roti. In 1913, Haji Karimuddin established the Karim Hotel in Gali Kababian, near Jama Masjid, Delhi saying, "I want to earn fame and money by serving the royal food to the common man". The restaurants opened its first branch in 1990s in Nizamuddin West, followed by Kailash Colony, Noida, Gurgaon, Kamla Nagar, Dwarka, Delhi and in all of the Delhi NCR region.

We are into FOFO Model

As per government rule GST will be applicable on each payment
Interior Cost is variable, which is depends on design and area size (Sq.ft.) 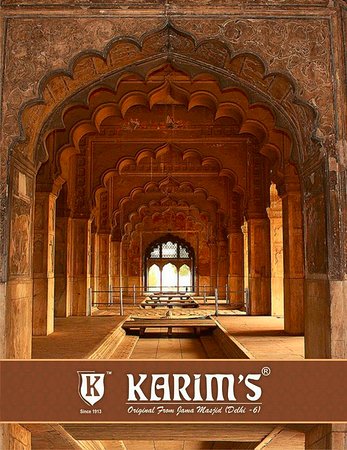 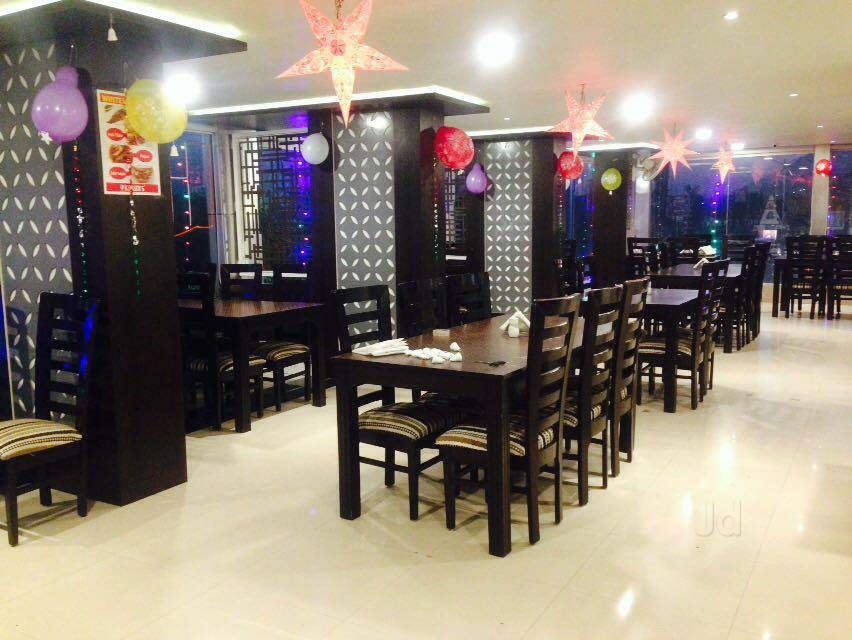 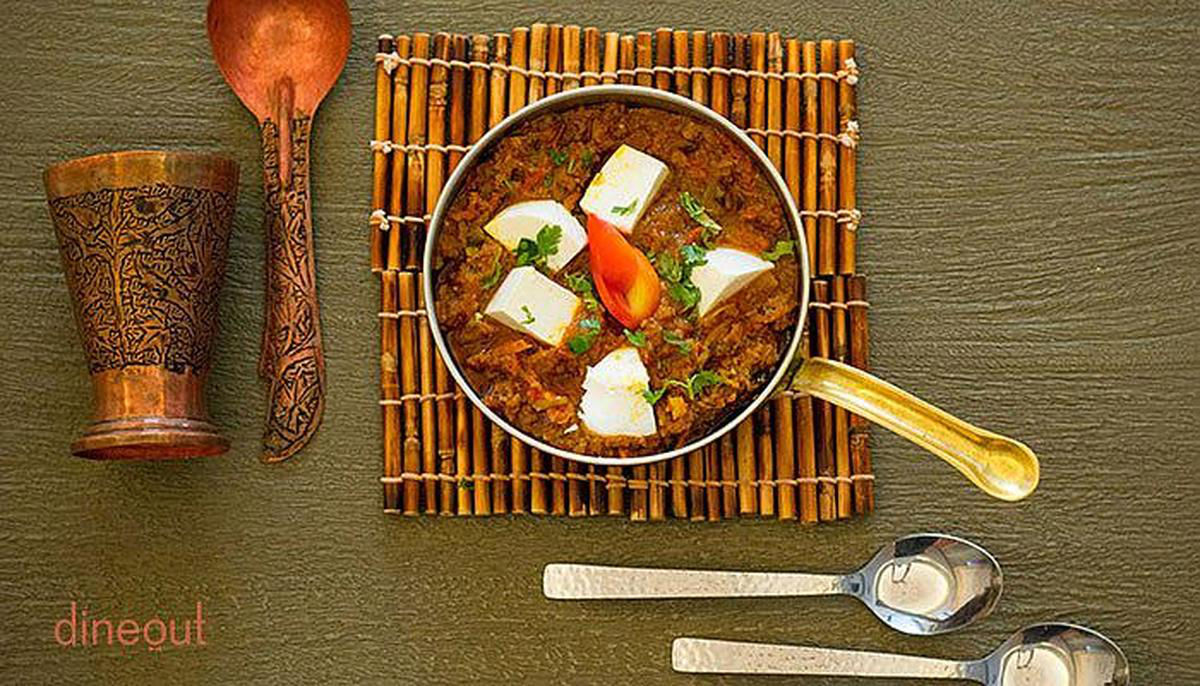 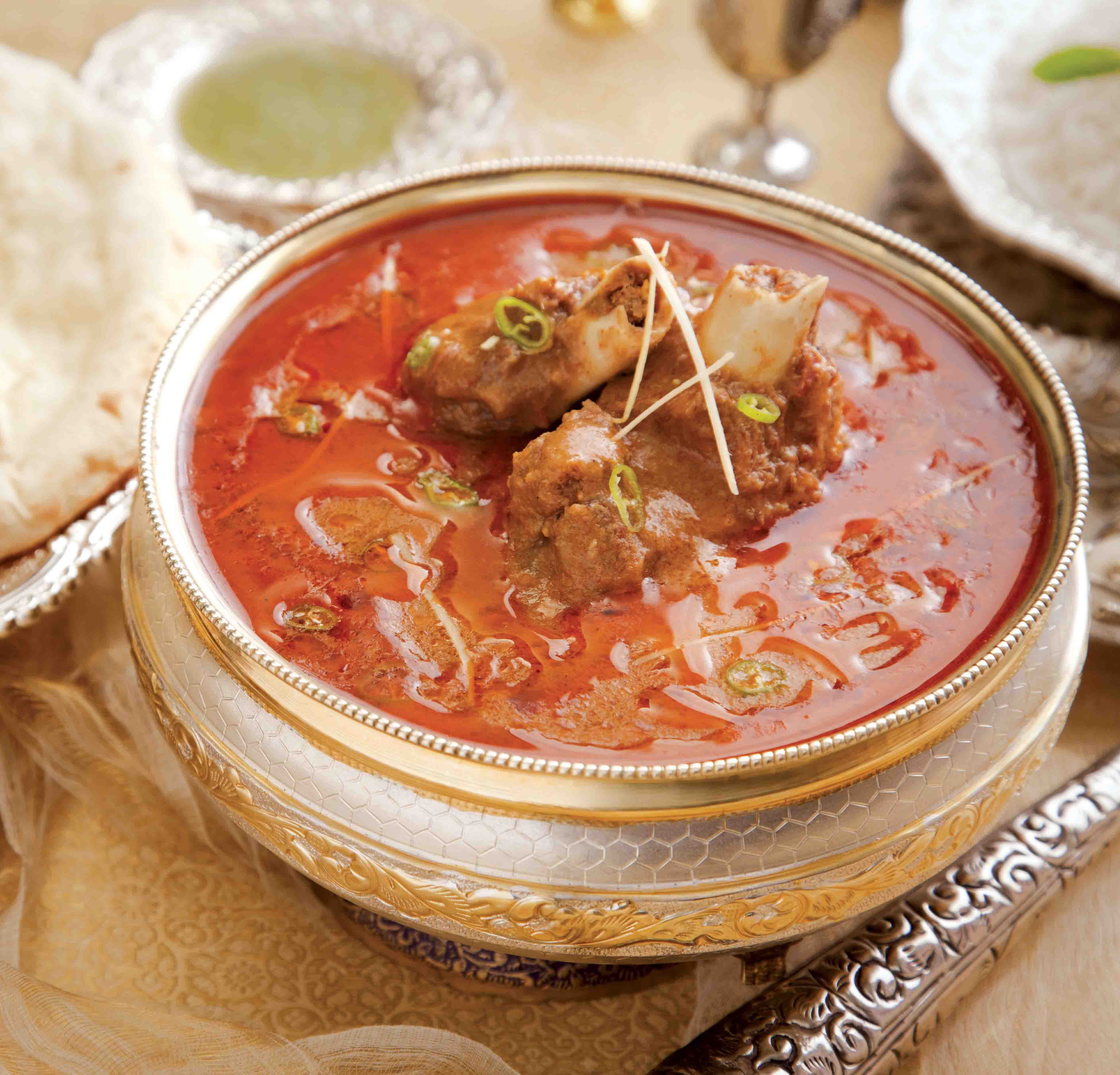 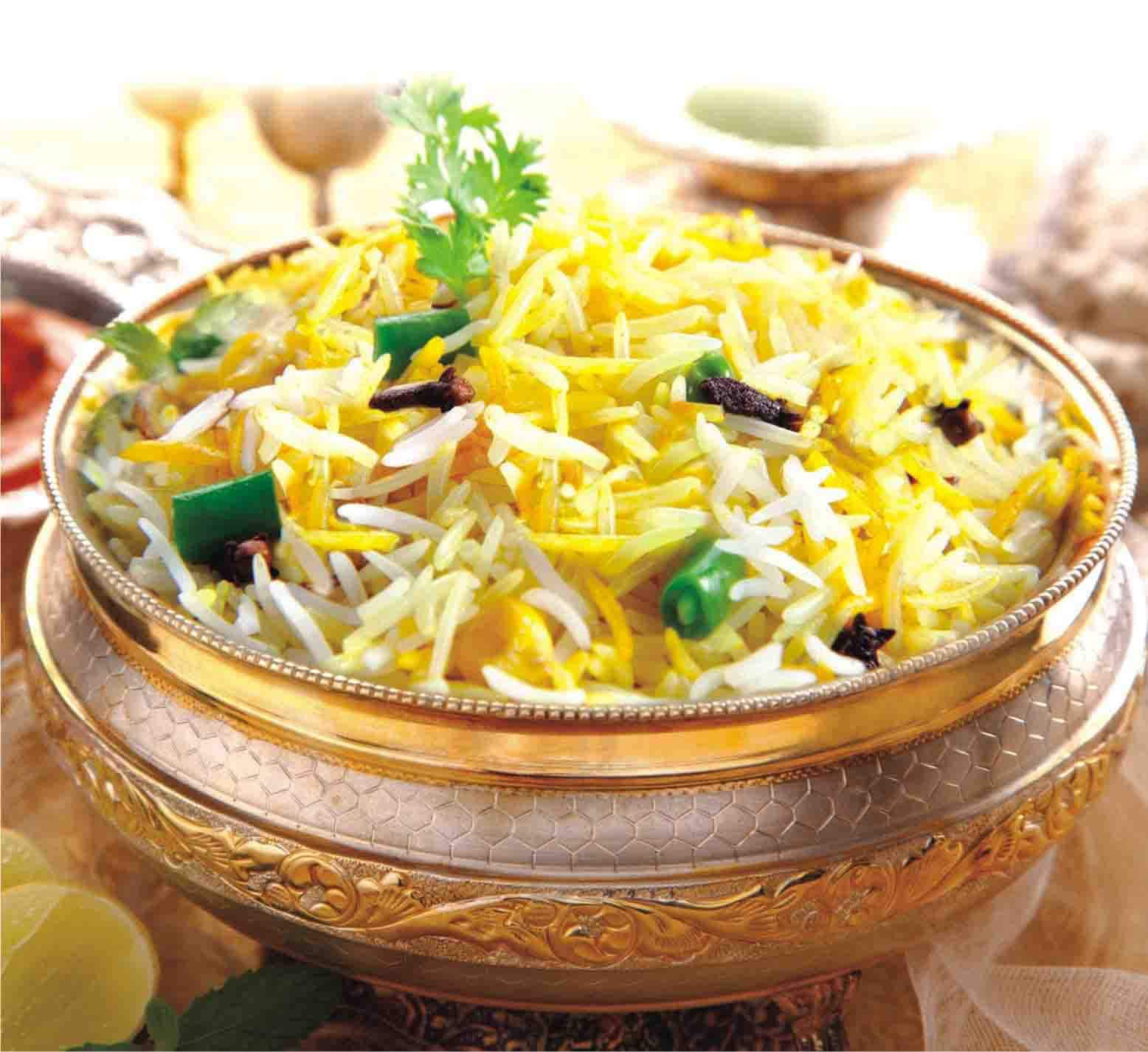 Established in 1913, it is the oldest and best place in Delhi to experience the delightful Royal Mughlai meal.

Their signature dish: The mutton stew, mutton korma and mutton biryani will bring temptation to your taste buds.

Flavours: The flavours are a very well thought out variety, infused with amazingly balanced tastes and textures; the mutton stew just melts in your mouth and the blended spices are just bang on, the mutton pieces are so well cooked, they can be eaten effortlessly!

Quality: They know how to maintain a legacy for serving the best quality food since 1913. Either veg or non-veg they cook it with all love!

Presentation: Their presentation will make you crave their food more. They serve the softest mutton seekh kebab in the town.

Hygiene – Hygiene is one of the top priorities at “karims”. They do not only serve tasty but hygienic food as well.

It has various models like Casual Dine and Fine dine for your franchise.

Recruitment and training will be provided by “Karims”

Something went wrong!
Please try after some time or contact admin.

Similar Brands Base on Interest 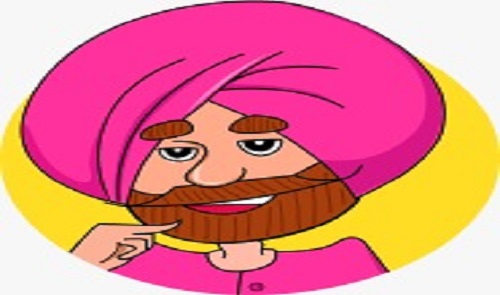 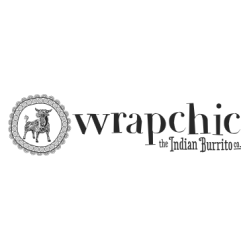 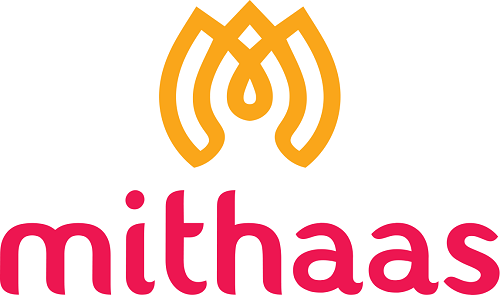 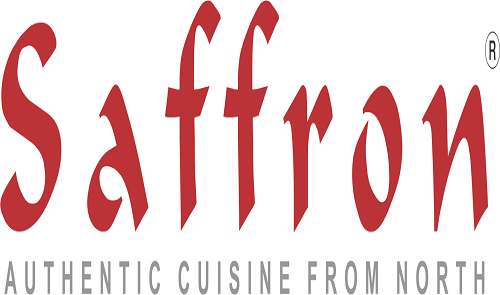 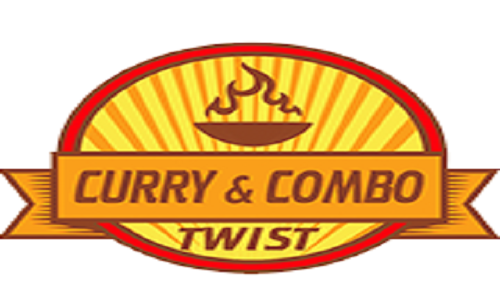 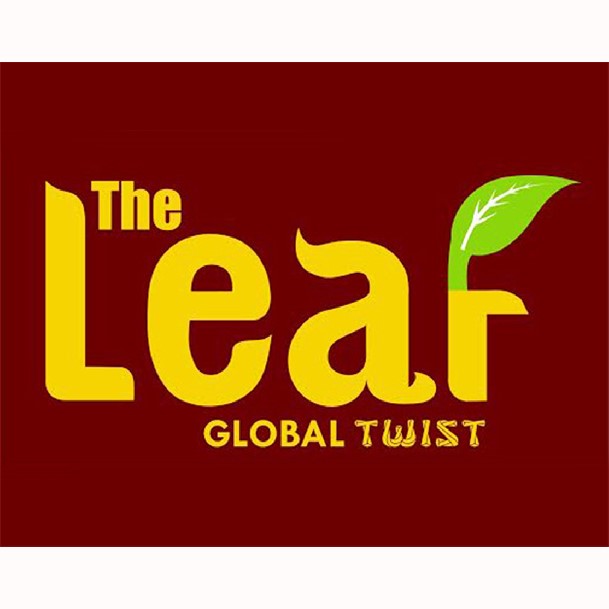 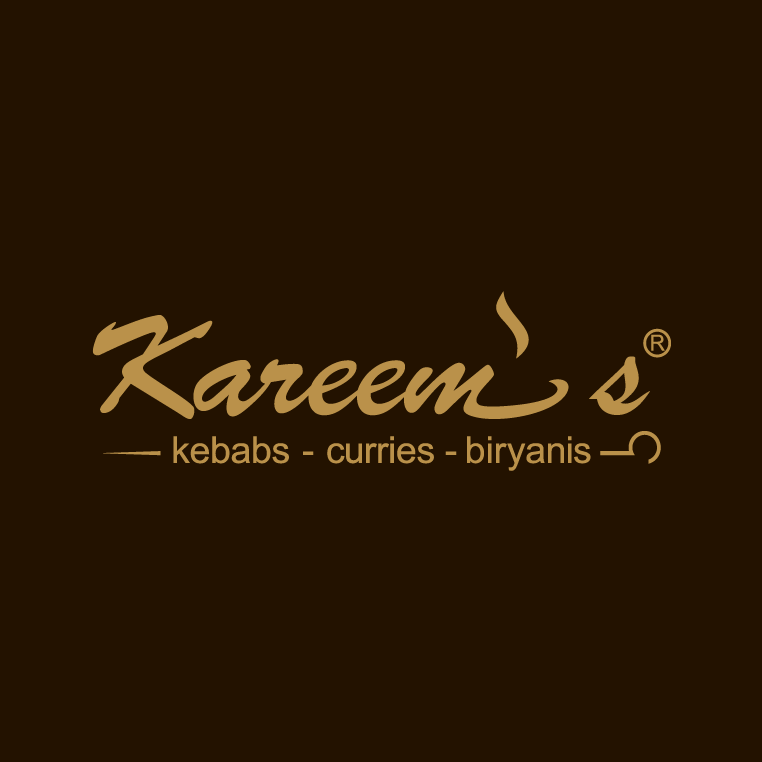 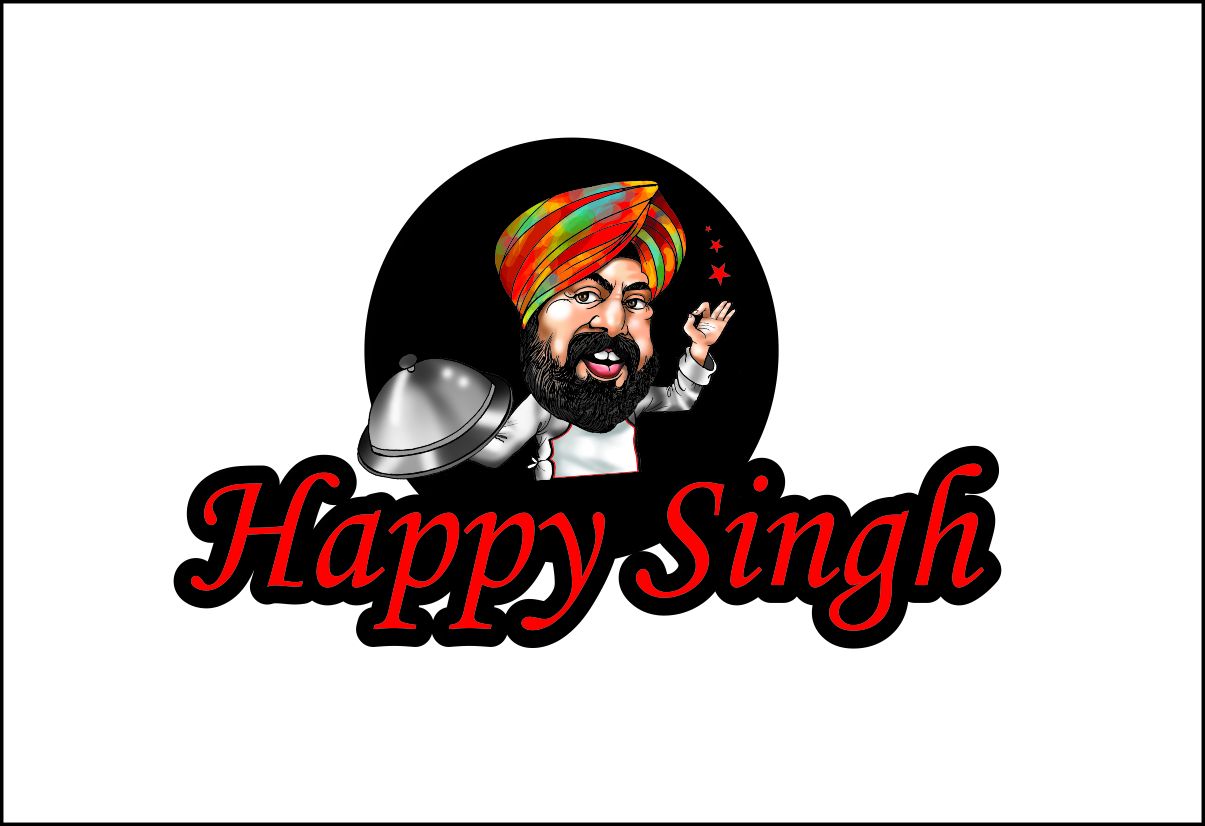 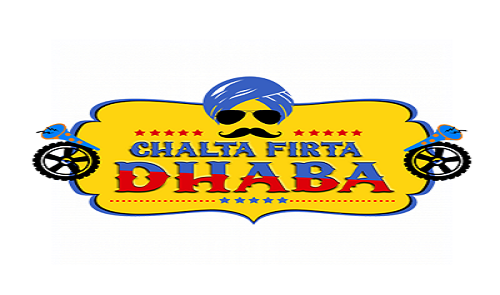 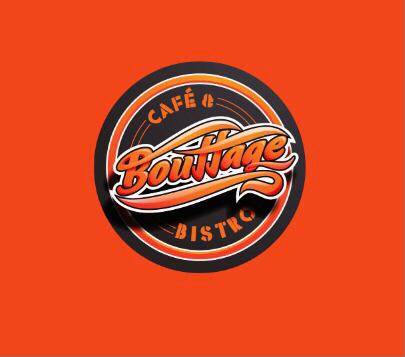 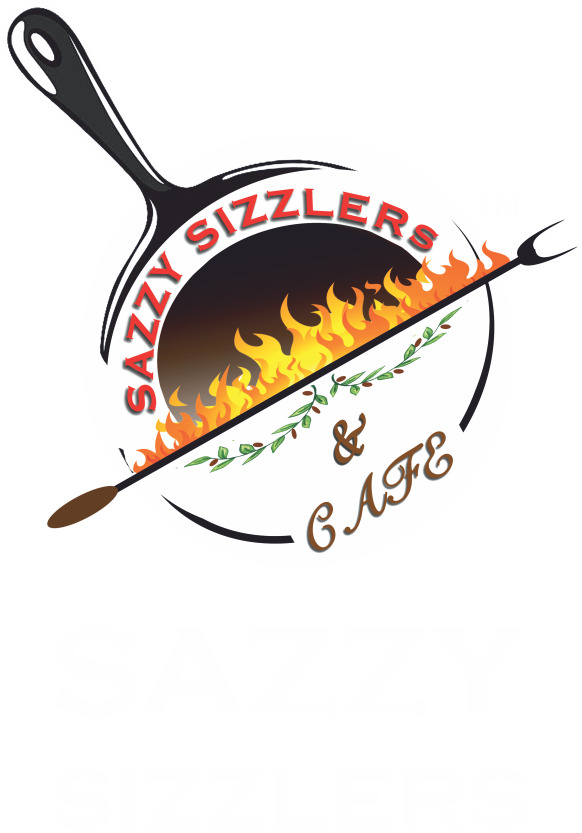 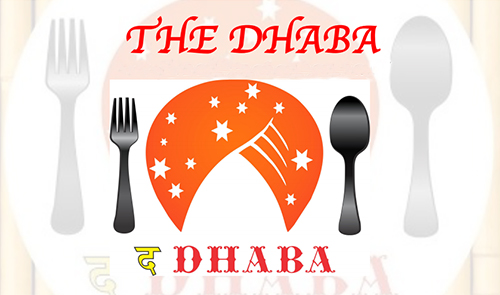 The Dhaba
Investment: 40 Lakhs
Back to Top