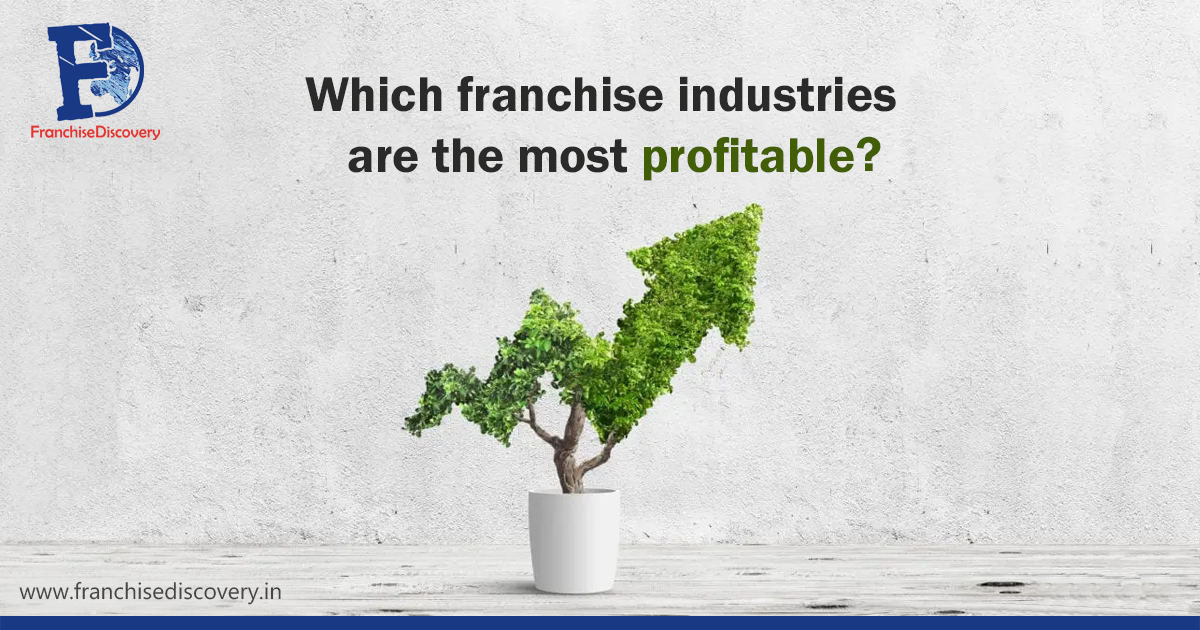 Which franchise industries are the most profitable? 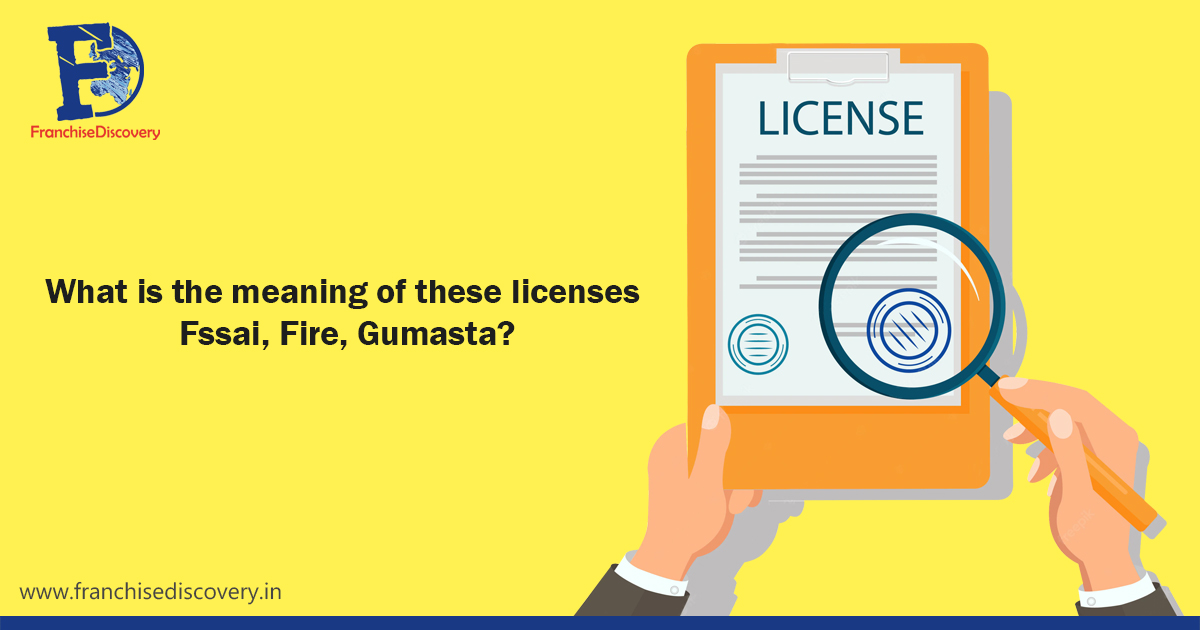 What is the meaning of these licenses "Fssai”, Gumasta"? 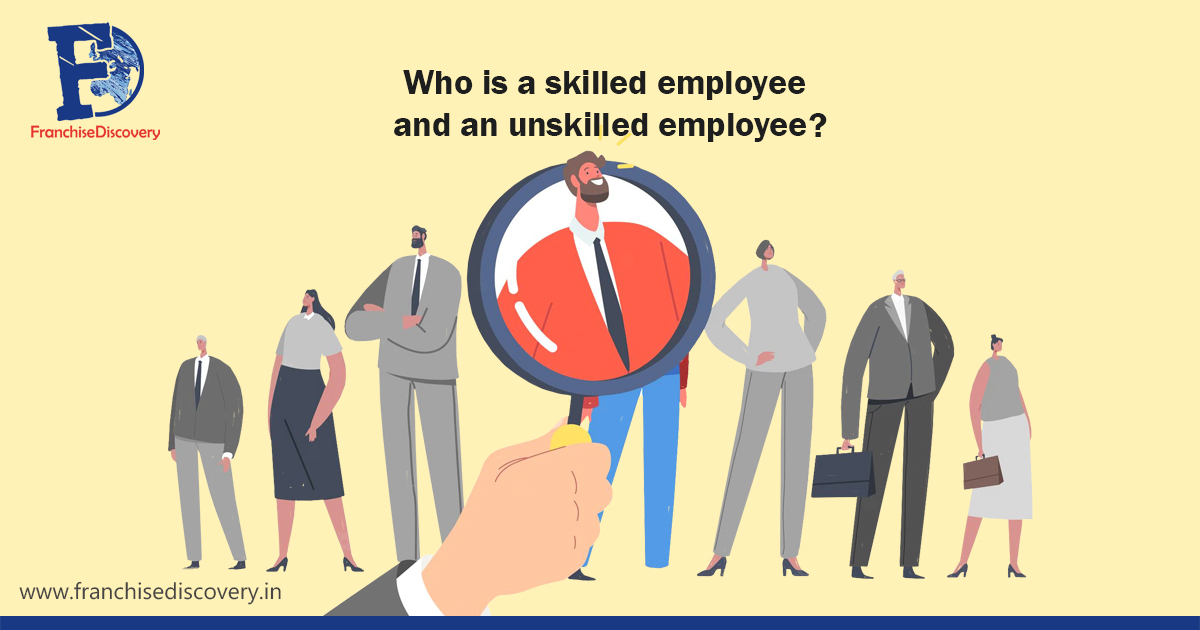